A DIY Guide for the Perfect Gift: No More Blue Christmas

Move to the Rhythm

09/28/2019
A DIY Guide to Become the Healthiest University in the World (When Well-being Means More Than Being Well)
All Sermons
Men’s Retreat In Northwest Michigan!

Attention Michigan men! It’s almost time for the Men’s Retreat at Center Lake Bible Camp and Retreat Center in Tustin, MI March 13-15. Speakers Alex Niculaescu and Chad Kreuzer will bring messages to strengthen your walk with Christ. Attend Friday night through Sunday morning or Sabbath only. Hosted by the Bristol Seventh-day Adventist Church and open to anyone. For more info visit their Facebook page or call or text 616-840-3932.

Graduate student, Gabriela Parra, of the Speech-Languge pathology department is looking to conduct research on bilingual children ages 12-36 months for 14 days that have 1 bilingual parent in the household. For more information please contact Gabriela Parra at: (423)503-2158 or parrag@andrews.edu

Love on the Move

Over the summer and fall of 2019 Pioneer underwent significant physical renovation—including a new roof and a major Sanctuary makeover. During the same time congregation leaders engaged in multiple conversations about our missional renovation—how does a faith community like Pioneer seriously engage and impact the people around us for Christ? From this dialogue emerged a fresh new expression of our Pioneer mission: "Love on the Move."

James Lee III, professor of music theory and composition at Morgan State University, is an accomplished pianist and composer widely praised for his work in both areas. He is viewed by notable musicians of our time as one of the most promising young contemporary composers. Born in St. Joseph, Michigan; former student at Andrews Academy & Andrews University; a graduate of the University of Michigan; Lee returns to premiere “Violin Concerto No.2 “Teshuah” performed by Carla Trynchuk, violin, and the Andrews University Symphony Orchestra, conducted by Chris Wild. Join us for a night of outstanding music.

A playgroup for caregivers and their children ages 0-5. Come for stories, songs, crafts and playtime. Bring a friend!

The Pioneer Media Team is looking for additional volunteers for its local audio and global television ministry. Members volunteer at least 1 time every 3 Sabbaths, for both the 9:00 AM and 11:45 AM services. Must be at least a Junior in high school for these volunteer roles. 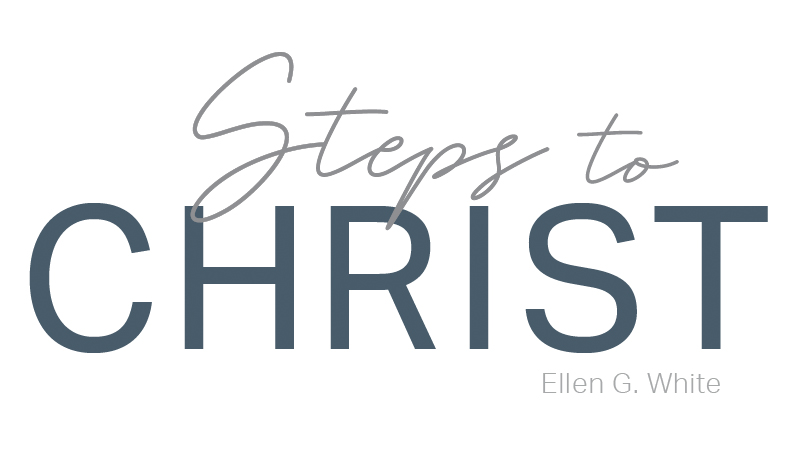 You're invited to take a 13-week journey through the short classic Steps to Christ. Each week read a chapter, then write down your personal reflections in the accompanied reading guide.

The Jazz Ambassadors is the official touring big band of the United States Army. The band’s diverse repertoire includes big band swing, bebop, Latin, contemporary jazz, standards, popular tunes, Dixieland, vocals and patriotic selections, many of which are written or arranged by members of the Jazz Ambassadors. This program entitled “The Greatest Generation” is a tribute to World War II servicemen and servicewomen.  It will include a video that is narrated with historical elements from World War II. The Jazz Ambassadors’s rigorous
touring schedule and reputation for excellence has earned it the title “America’s Big Band.” 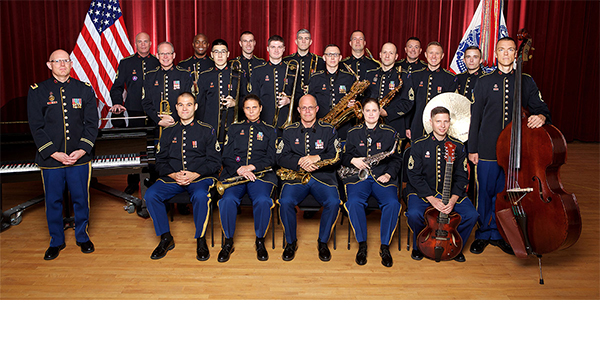 The Andrews University Passion Play is returning to campus on April 11, 2020! Anyone interested in acting is encouraged to sign up on the website: passionplay.andrews.edu. Additionally, interested volunteers may contact the Drama Director Katharina Burghardt for more information at katharina@andrews.edu. Please join us in telling Jesus' story this Easter!